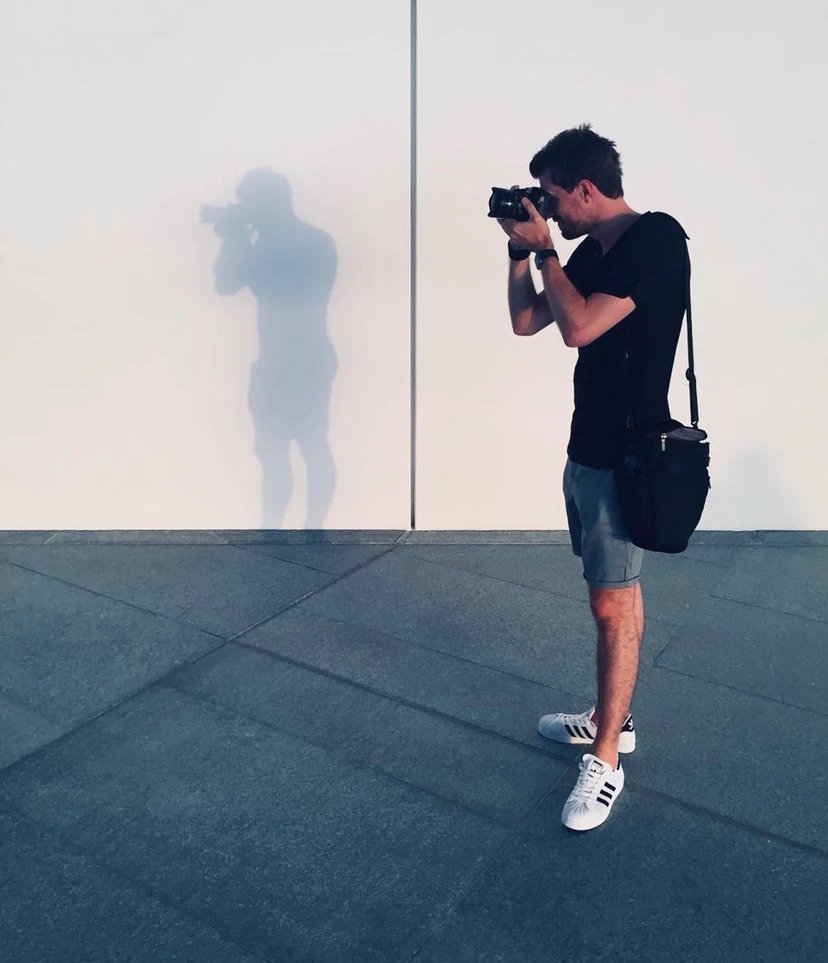 Getting you started with the basics of astrophotography by Florian Kriechbaumer. 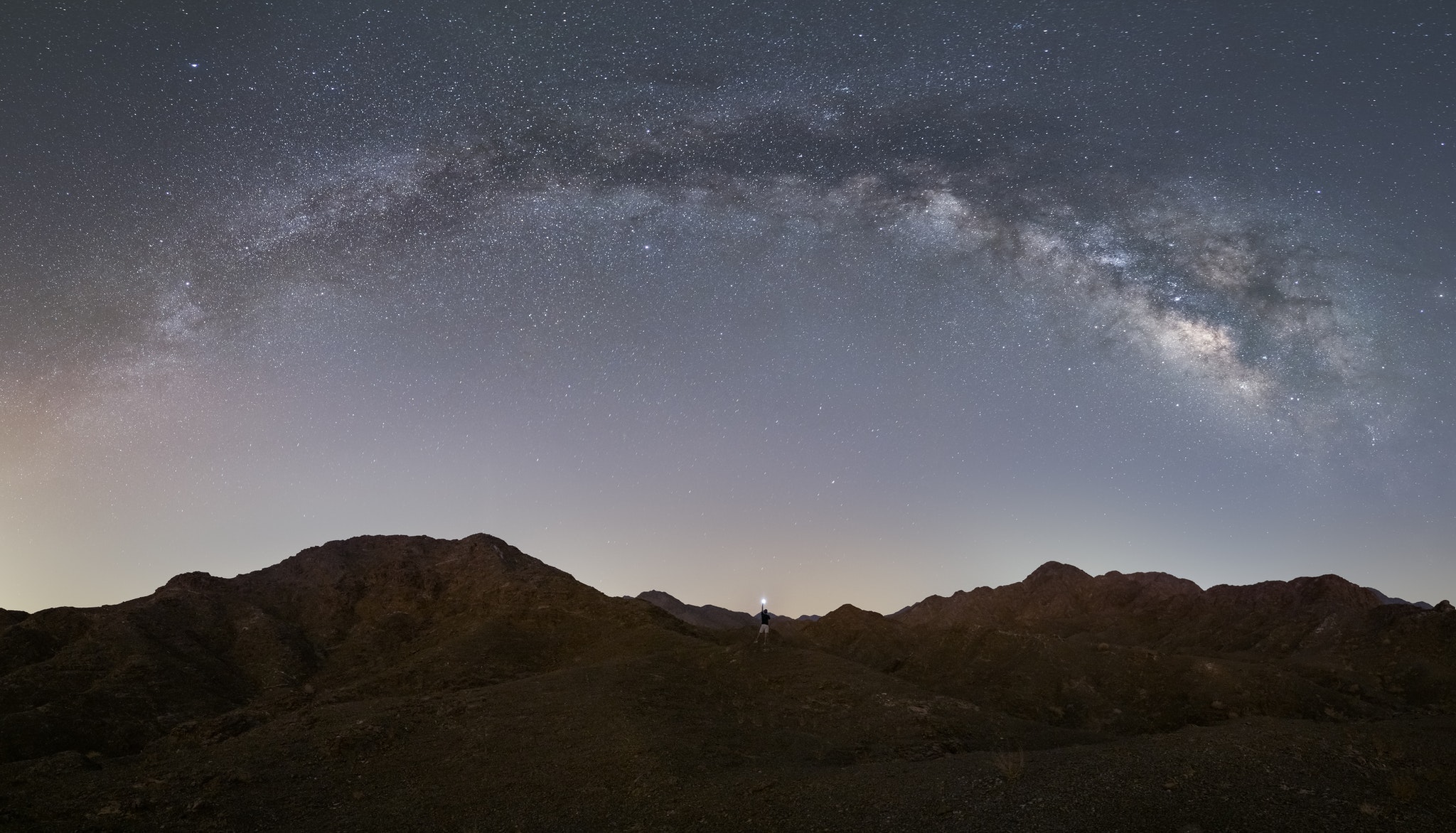 Getting started with astrophotography

Photography pushes me to find, explore, and document new aspects of the world that I have yet to discover. Few categories represent this better than astrophotography. Since the moment I first discovered that it was easy to see the Milky Way in photos, I was hooked. Many such humbling and amazing moments have followed – the first time you see another galaxy in your viewfinder will leave you breathless.

There are different types of astrophotography you can explore without needing a lot of specialized equipment, and this guide is meant to get you started.

The most difficult part of astrophotography is not the photo, but finding the right conditions. You can photograph our home galaxy all year round. But the most prominent part, the bright core, is only visible from around March to September. During that time, you’ll need to find a clear, moonless night and figure out where the Milky Way will appear in the night sky. Luckily, there are some good tools available such as the Photopills app to do that.

You’ll need to take a trip away from the lights – light pollution is the enemy of all astrophotography. The darker your spot, the easier it will be to get a great image.

Once all of that comes together, any mirrorless or DSLR camera will do. Pair it with a wider angle lens between 14-40mm and a sturdy tripod. Your base settings will be around ISO 1600-3200, the widest possible aperture (2.8 or wider is useful here) to capture more light, and an exposure of 15-25 seconds.

Watch your exposure time to make sure the stars will still be pinpoint sharp and round. The longer the exposure, the more earth will have rotated, causing the stars to start “streaking” during the time you take your photo. I’ve found a bit of trial and error allows you to determine what works depending on the composition and the final image you’re looking for.

Your camera’s auto-focus will struggle in the darkness. To get a focused image, manually set your lens to infinity, and then slowly adjust using a zoomed live view on your display until the stars are as small as possible. If you have them, use a remote shutter or timer function in the camera to avoid camera shake when taking your photos.

It’s easy to get carried away when shooting for the stars, but don’t forget your foreground composition. A stunning image of the Milky Way often includes an interesting earthly aspect. Get creative with finding elements such as a small mountain hut, or a human with a flashlight – there are endless possibilities.

A note on editing — some of the basics include trying to introduce more contrast into the Milky Way bands by selectively raising shadows and highlights using a tone curve in the area of the Milky Way. If you want to get more advanced, the next step could be stacking multiple images taken in quick succession for better quality and less noise.

Another interesting subject for astrophotography is all the other stars. In some ways, this is more accessible than the Milky Way. You can take such photos all year round, and light pollution is a little less of an issue. Take advantage of what worked against us when shooting the Milky Way: The rotation of the earth. As our planet spins its way through the solar system, the stars seem to move through the night sky — from our perspective, that is.

In the northern hemisphere, there is one star in the night sky that sits (almost) static in the same spot: The North Star, or Polaris. In the Southern Hemisphere there is a similar spot in the sky, but it’s not a single star, it’s the intersection of the “Southern Cross” stars.

This anchor point makes for an interesting circular pattern in the movement of the stars, which can be captured using a veeeery long exposure: You’ll see the movement direction as streaking stars with only 30 second exposure.  But in order to truly capture their path, you’ll need a much longer time frame. At least 1 hour but ideally up to 7 or 8 hours. This isn’t really feasible in-camera. Put your camera on a tripod, find the right composition, and then let it continuously take photos using an intervalometer in a similar way to a timelapse. Make sure the gap between each photo is as small as possible.

Your settings will be very similar to shooting the Milky Way, and your composition should include an interesting foreground. You can play with the kind of streaking you want the stars to show in your final image. While the typical compositions face directly north or south, this is also the most common approach. Try setting your camera into the opposite direction instead, or towards west or east, for a different type of streaking pattern!

Once your camera has exhausted its battery or you’ve exhausted your patience, you’ll end up with a few hundred photos that need to be combined in post-production. Use a blend mode called “Lighten” which takes only the brightest part of each image into the final result. This can be achieved in Photoshop, or specialized software such as StarStaX.

Once you’ve mastered the basics, you may want to try photographing deep sky objects. This typically refers to planets, nebula, and galaxies in the depths of the universe that are still visible from Earth. You can capture many of these objects with your camera, even though they might be millions of light years away. The most prominent deep sky objects include the Andromeda Galaxy, the Orion Nebula, and the Pleiades star cluster. All of these are visible to the naked eye provided – just like with the Milky Way – the conditions are right: dark skies, the right time of the year, and a clear, moonless night.

Apps like Star Walk are invaluable to identify if a specific object is visible during a given time of the year, at what time of the night, and where in the night sky. Once you have managed to locate the object, it’s time to frame your shot. A lens of 100-400mm focal length will be required, and once again, the wider the aperture, the better.

Such a long focal length creates a problem: Any exposure longer than a couple of seconds will start to show star streaking. And, even worse, your deep sky object will also have motion blur.

Even so, it’s possible to achieve a photo of something like the Orion Nebula with a very short exposure time and a very high ISO. To reduce the resulting noise, you can try the “stacking” method mentioned earlier.

A much better way though is a star tracking device. This handy piece of equipment costs somewhere between $200 and $500 and sits in between your tripod and the camera. Its role is simple: Counter the rotation of the earth by moving the camera in the opposite direction. This allows you to lower your ISO and get much cleaner images.

In terms of composition, it’s common to isolate a deep sky object by itself in the frame. For a more unique photo, see if you can combine your celestial subject with an earthly element, such as a human outline on a mountain ridge in my example of the Andromeda galaxy.

Just don’t forget to look up into the night sky from time to time instead of just focusing on your camera!

Join Glass to share your astrophotography. ↗
Thank you!
We’ll send you a single announcement when we launch.
Oops! Something went wrong while submitting the form.
Post photograph by
Florian Kriechbaumer 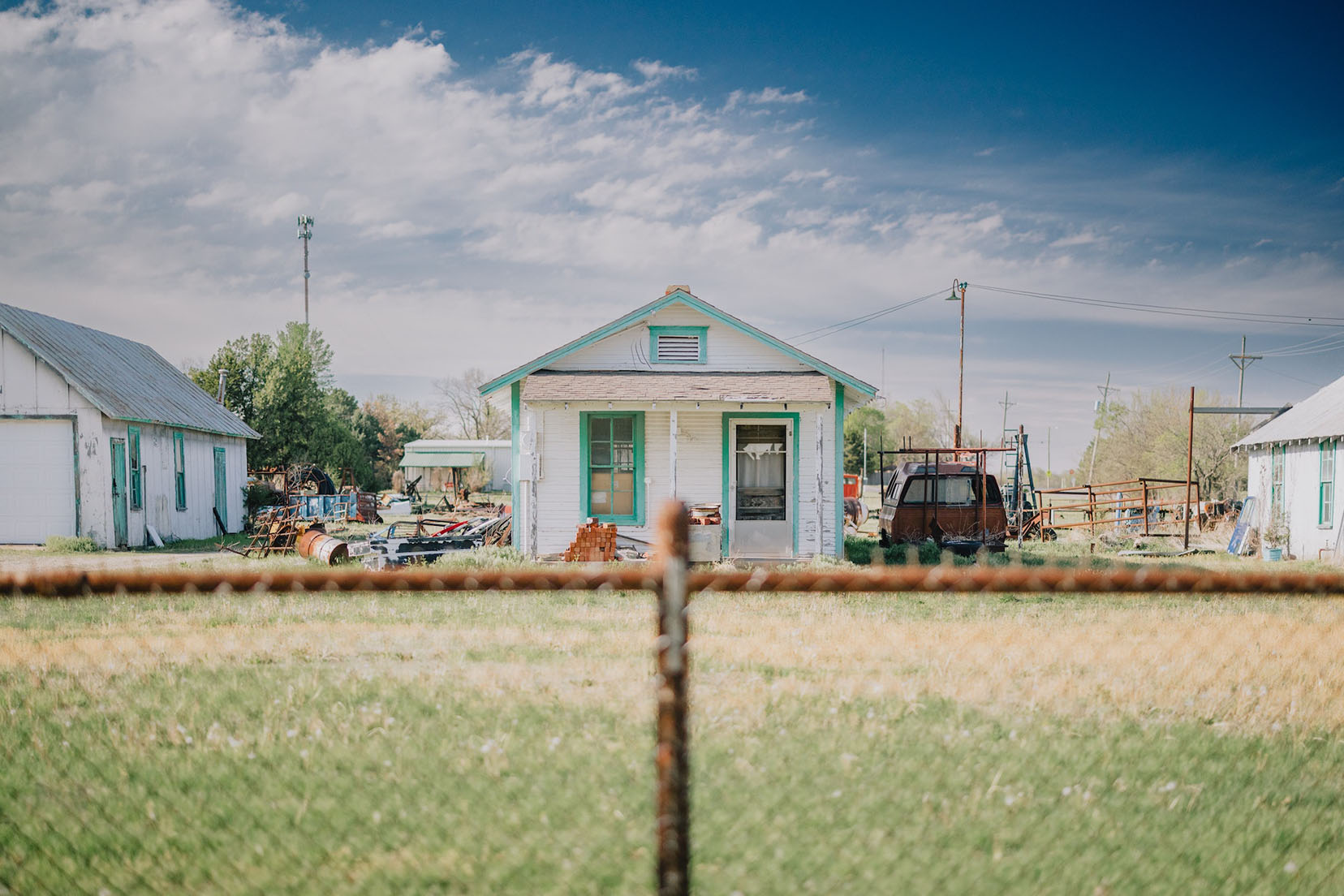 Glass for Windows is here!

Another month, another platform. Say hello to Glass for Windows! 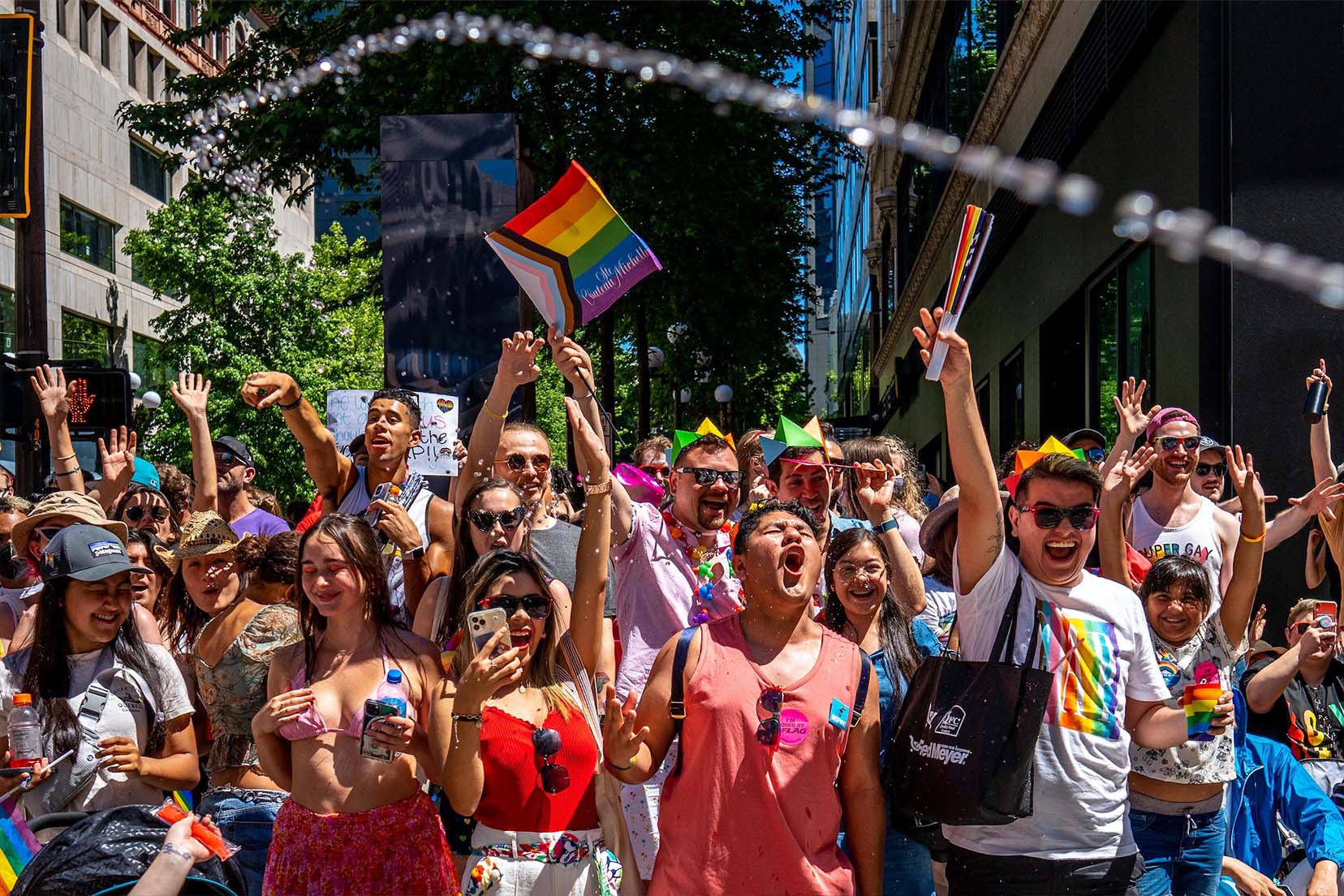 Tell a story with a single image.